Fluendo Codec Pack, the legal multimedia solution based on GStreamer

The Fluendo Codec Pack takes advantage of the complete set of plugins included in the ONEPLAY Codec Pack and complements them with new add-ons related to encoding and streaming purposes.

The Fluendo Codec Pack aims to satisfy the requirements of those OEMs which only need to integrate specific multimedia plugins into their hardware/software solutions.

Fluendo offers the flexibility to create customized Codec Packs, in order to meet our Resellers requirements: they can select specific audio and/or video plugins which can be embedded in their platforms whatever its nature (PC, laptops, thin clients, set-top-boxes...).

The Microsoft DirectShow application programming interface (API) is a media-streaming architecture for Microsoft Windows. Our DirectShow to GStreamer filter allows our plugins to be deployed on Windows-based environments without the need of having a GStreamer backend. Therefore, our filter turns the Fluendo Codec Pack into the unique market solution able to guarantee the patent compliance of the most popular audio and video formats on both multimedia frameworks: DirectShow (Windows) and GStreamer (Linux).

The Fluendo Codec Pack includes, along with playblack elements, a set of encoding and muxing GStreamer elements...

Fluendo Codec Pack is a complete set of GStreamer plugins which are necessary to play legally certain audio and video formats when either the SoC (system-on-chip) manufacturer, the operating system, the browser engine or the player does not include support for these formats. Multimedia codecs included in the Fluendo Codec Pack are made available together with their respective patent licenses and provided by the most important multimedia patent holders.

Fluendo provides an easy integration as long as GStreamer is present in your environment (video edition applications, backend for HTML5...), the Fluendo Codec Pack can be installed as Plug and Play.

Premium support for our customers

Once Fluendo Codec Pack is integrated into an OEM platform/device, we offer them our Support Service. Support Service is included in the first year contract. From then on, OEMs have the freedom to contract additional yearly support based either on a percentage of previous year sales or on a fixed fee.

Fluendo’s Support team is commited with a provided Service Level Agreement (SLA) to our customers that guarantees an answer according to the incidence/problem/request level submitted. 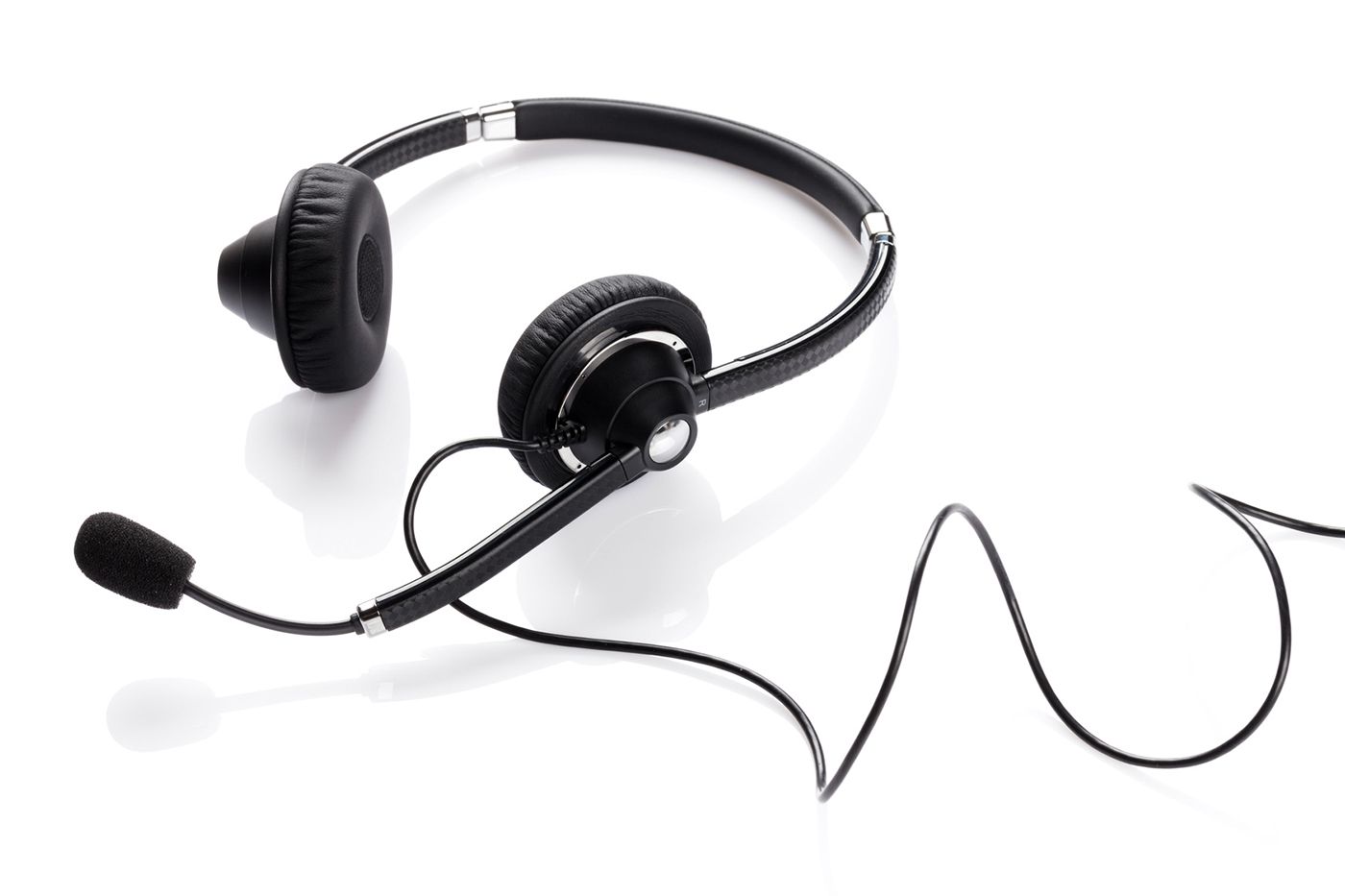 At Fluendo, we work with a wide range of OEMs to enhance the multimedia experience delivered by their platforms. If you're interested, request additional information today.

Companies who trust in our solution

Benefits of our Integrator Program

Markets where our integrators operate

The main business model for our product is the "per unit royalty fees". We define a pricing according to the product and to the volume.

GStreamer is an open source multimedia framework mainly used to create media applications. The GStreamer framework is designed to make it easy to write applications that handle audio or video, or both. It uses plugins providing codecs and other functionalities. Visit our GStreamer page for more details.

FFmpeg or GStreamer? Why?

What are media codecs, and how do they work?

A codec is a device or computer program for encoding or decoding a digital data stream or signal. (codec is a portmanteau of coder-decoder). A codec encodes a data stream or a signal for transmission and storage, possibly in encrypted form, and the decoder function reverses the encoding for playback or editing. Codecs are used in videoconferencing, streaming media, and video editing applications.

Why do we need codecs?

Multimedia files (movies, music…) are huge, which means they are usually difficult to transfer over the network. To speed up downloads, codecs were built to encode, or shrink, a signal for transmission and then decode it for viewing or editing. Without codecs, downloads of video and audio would take three to five times longer than they do now.

What are the most popular video container formats?

There are hundreds of codecs in use out there, and you will need combinations that specifically play your files. There are codecs for audio and video compression, for streaming media over the internet, speech, video conferencing, playing MP3s, and screen capture. Selecting the right codec can depend on several factors. Target file size, output quality, and delivery method all factor in.

Some of the most popular codecs are:

Because there are so many codec choices, codec packs are a convenient option.

Fluendo Codec Pack is our complete set of audio and video encoders and decoders especially created for Enterprise. However, if you only require codecs for playback purposes, as an End User, ONEPLAY Codec Pack is the solution for you.

What’s the difference between "Formats" and "Codecs"?

There’s wide extended confusion when customers/end users ask for certain codecs. Most of them really refer to containers’ formats instead of audio and video codecs.

A container or wrapper format is a metafile format whose specification describes how different elements of data and metadata coexist in a computer file. Containers "contain" the various components of a video: the stream of images, the sound, and anything else. For example, you could have multiple soundtracks and subtitles included in a video file, if the container format allows it. They’re easy to distinguish because they determine the extension of your video file. Popular container formats include MP4 (.mp4), AVI (.avi), QuickTime (.mov) and Matroska (.mkv).

According to the previous explanation, we have the following:

The different container formats all have different strengths and weaknesses, with certain formats preferred by certain content providers. Not all containers support all compression standards or allow for secondary features like subtitles and chapters. The container itself doesn’t affect the quality of the video directly, but it can limit the compression codecs available for use.

If you’re choosing a container format to use for an encoded video, you’ll want to pick one that has the right mix of supported compression codecs and features.

"Fluendo's in-depth knowledge of video decoding process and the GStreamer framework has enabled HP to deliver premium user experience across our range of embedded devices. Their engineer to engineer discussions with AMD were key to identify ways that HP's ThinPro embedded Linux operating system could exercise more GPU functionality".

"Enabling local media playback and multimedia redirection for IGEL Thin Clients was our main objective, and we were looking for a solution that allowed us to provide Business clients accessing server-based Computing and Virtual Desktop. To satisfy our codecs need, the Major Virtualization vendors recommended Fluendo as provider of the required codecs, so we contacted them to learn about their GStreamer codec plugins. The provided Fluendo codecs could be integrated from our development without any problem. Thanks to Fluendo, IGEL could offer a full PC-like experience to their clients". 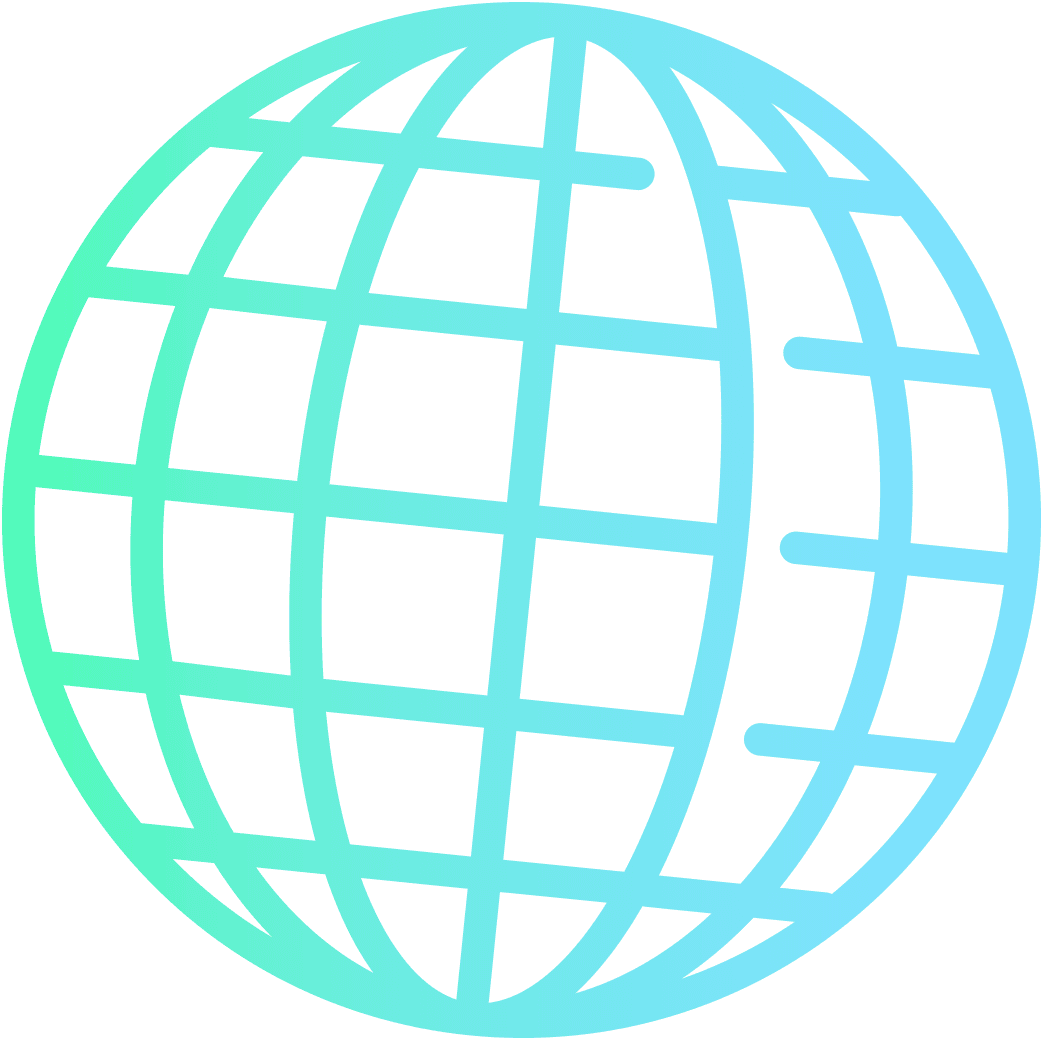