By the end of May, a few developers from Fluendo attended the GStreamer Spring Hackfest 2019. In brief, this was a weekend where GStreamer developers gathered around to meet in person and worked on different tasks interesting to the community. The team formed by Andoni Morales, Diego Pinedo, Loïc Le Page, Marek Olejnik and myself took a flight from Spain to Oslo, Norway. Even though it was already spring, the landscape was impressive, especially taking into account where we come from. It was very refreshing to see so much green vegetation. 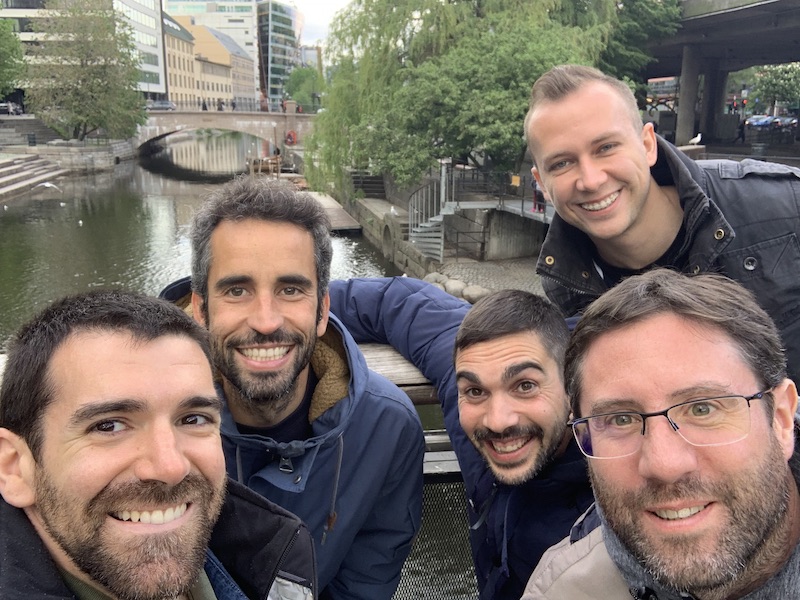 The host of the event was Pexip, a company that aims to simplify video communication across different platforms. The whole team was quite impressed with their nice office and facilities. Håvard Graff was the one in charge of making sure we had everything we needed in order to fulfill our tasks. That included, among other things, exquisite and diverse food and drinks. The first night they even taught us how to play Table Shuffleboard (aka Shufflepuck). The easiest way to understand the game is to take it as a mini-curling with no ice. Thanks a lot for your awesome work and your kind and warm welcome! 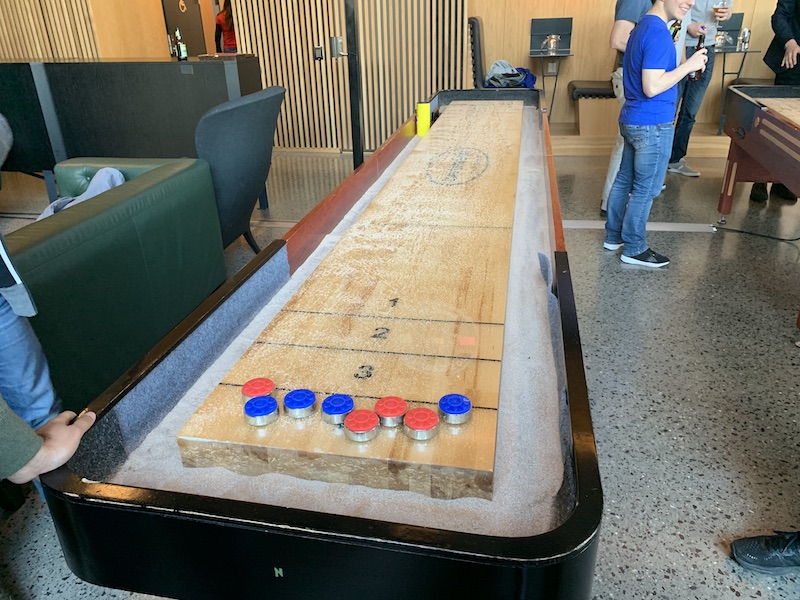 Most of the team members were new hires and it was also our first time attending a GStreamer Hackfest, so we were quite excited and overwhelmed by everyone else’s knowledge. We did however try to do our best, working on different tasks:

That's all! I leave you with a few pictures we took during the weekend 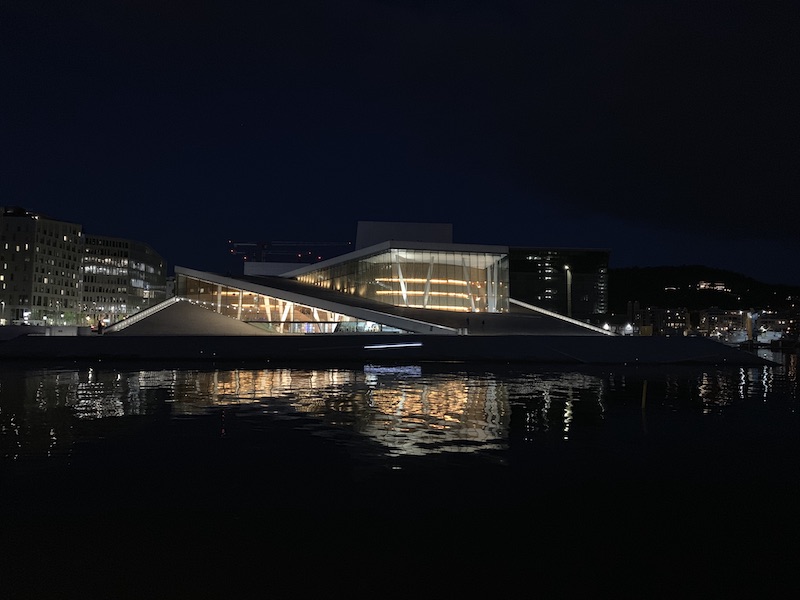 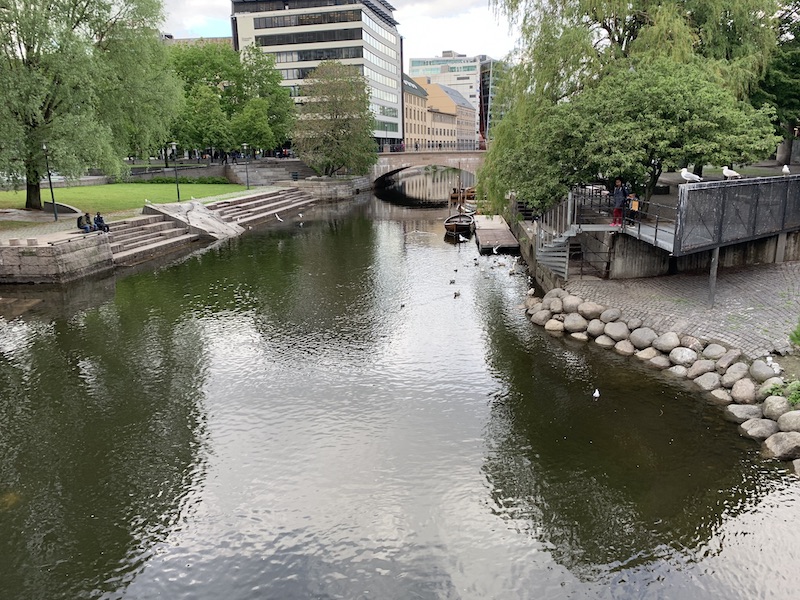 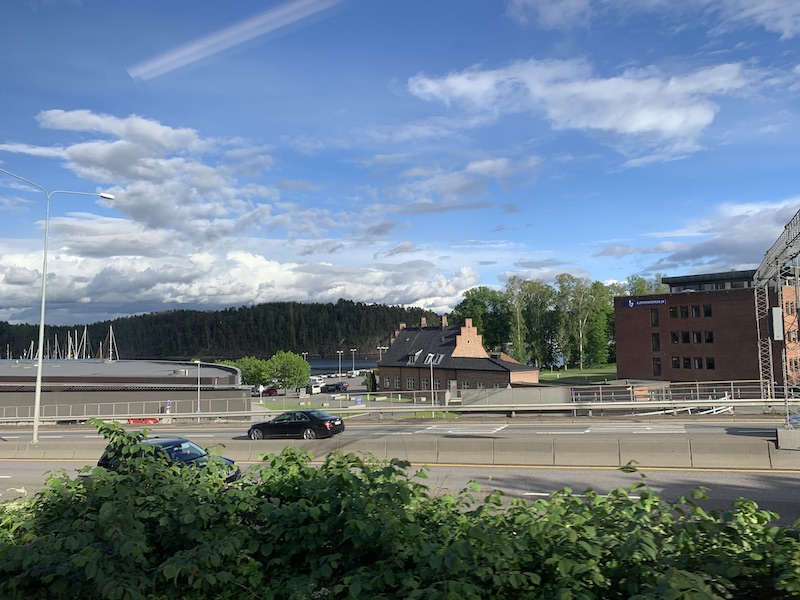